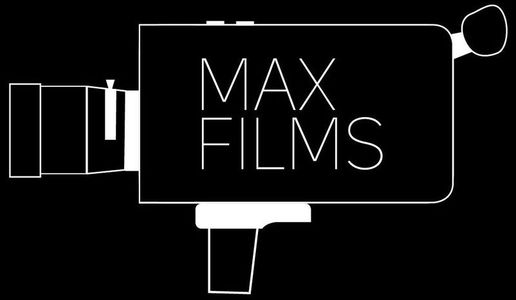 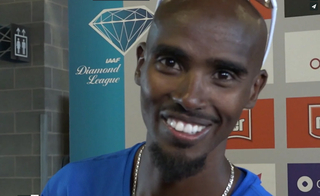 Niels DeVos, Chief Executive of UK Athletics has praised Max Films work on a special video created to thank Athletics Fans who attended the Muller Anniversary Games at the London Stadium last year. 'Working with Max was a real pleasure', said Niels, 'he intuitively grasped the brief and came up with a genuinely innovative concept which we sent out to over 90,000 athletics fans. Max also worked very efficiently, filming and editing a number of excellent interviews with athletes'. Niels' colleagues were also impressed. Steve Chisholm, a senior PR adviser for UK Athletics described the video as 'a brilliant emotive film, and a lovely way of saying thanks to the fans'.